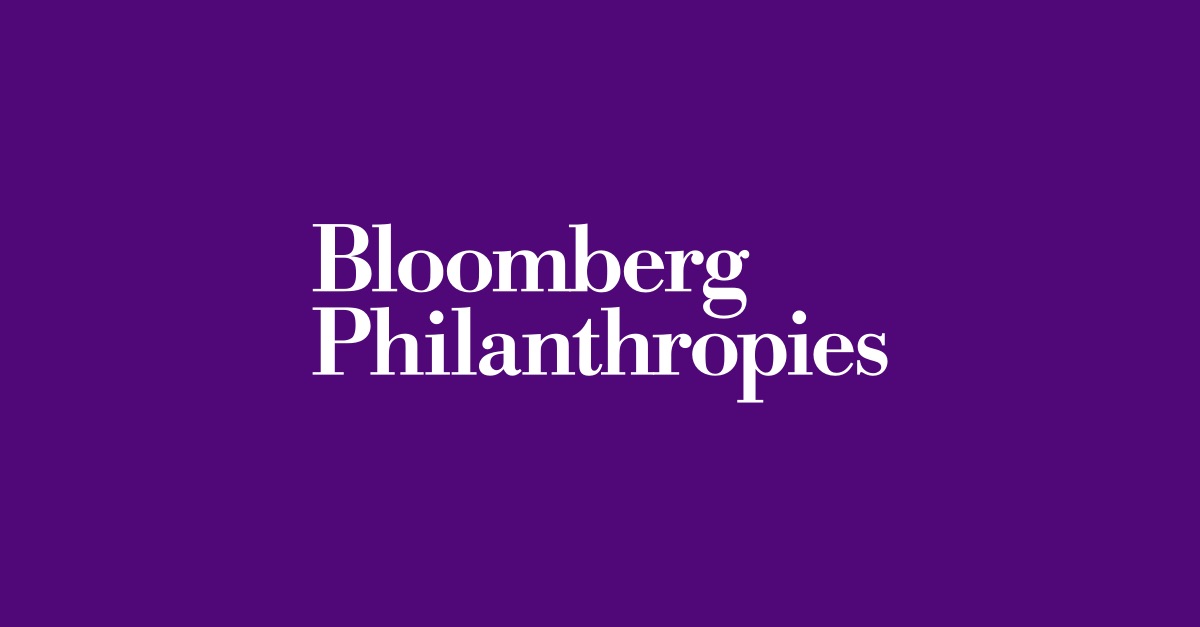 New York, NY – Bloomberg Philanthropies today announced the launch of the Bloomberg Philanthropies’ City Data Alliance, a program that will identify 100 cities from across North and South America that are the most sophisticated at using data to make policy decisions and propel them to an even higher standard with executive education, direct-to-city coaching, and a focused investment to improve a critical data capacity. Through a $60-million investment, the City Data Alliance will empower these cities to uncover the next frontier of data-informed governance as they develop new ways to reduce budgetary waste, invest in what works, advance equity, and train citywide workforce in best practices.

“A growing number of city leaders are using data to drive their decision-making, and as they respond to unprecedented new challenges, expanding this program will help them do it even more effectively,” said Michael R. Bloomberg, founder of Bloomberg LP and Bloomberg Philanthropies and 108th mayor of New York City. “The City Data Alliance will give an international community of forward-thinking leaders even more tools for harnessing the power of data – and improving their residents’ everyday lives.”

In cities with advanced data practices – which include using stakeholder engagement, open data, and performance analytics to inform decision-making – residents report higher satisfaction and wellbeing than those without. The Bloomberg Philanthropies City Data Alliance will bring more cities to this advanced standard for data practices to improve resident outcomes. In partnership with the Bloomberg Centers at Johns Hopkins University, specifically the Center for Government Excellence, along with the Harvard Kennedy School Government Performance Lab, the Behavioral Insights Team, Results for America, and Public Digital, the City Data Alliance will deliver specialized training, expert coaching, and an executive education program that will: Equip city leaders with the skills to lead confidently with data; Help them invest in the right people and tools for data-informed decision making; Engage residents around data that matters in their lives; and deliver high impact services. Mayors will participate in a six-month acceleration program that will include executive education, individualized city coaching and consultation, as well as a 12-month investment to improve a critical data capacity such as performance management, procurement, evaluation, or data as a service.

Cities across the United States, Latin America, and Canada with populations of 100,000 or more are eligible to apply. The first cohort of cities will be announced in Spring 2022.

The City Data Alliance builds on Bloomberg Philanthropies’ more than six years of work with local governments to improve their data practices in service of improving residents’ lives. In 2015, Bloomberg Philanthropies launched the largest-ever philanthropic effort to enhance cities’ use of data. Known as What Works Cities, the program provided city leaders with robust technical support, access to expertise, and peer-to-peer learning to encourage better use of evidence and data to engage the public, fund and improve services, and evaluate progress. In 2017, Bloomberg Philanthropies and What Works Cities established a certification program to provide a standard by which to assess the capacity of a city to use data for effective decision making and to recognize excellence. To date, more than 50 American cities have been awarded the What Works Cities Certification to honor their achievements with data-informed decision making. What Works Cities Certification will continue to help cities seeking support and recognition for use of data to improve residents’ lives.

For more information on the Bloomberg Philanthropies City Data Alliance or to apply, click here.

In The News
Impact

No comments to show.